Chancellor announces further support to help with the cost of living 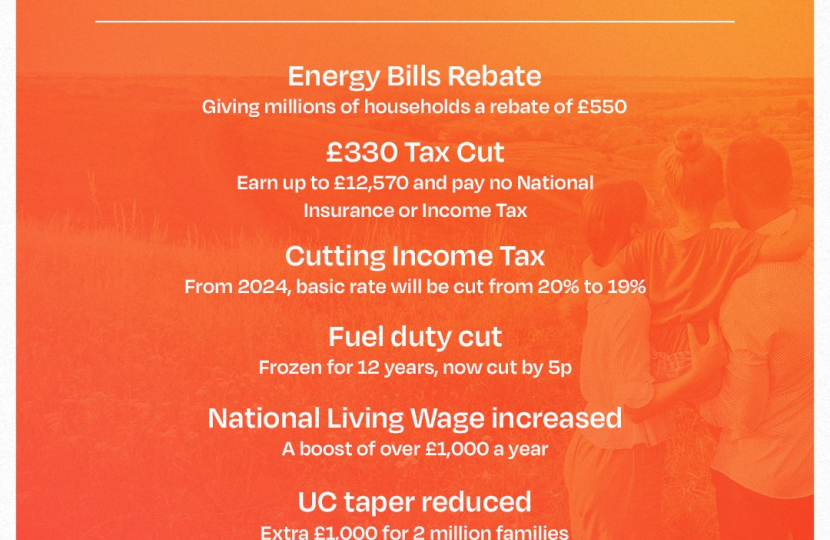 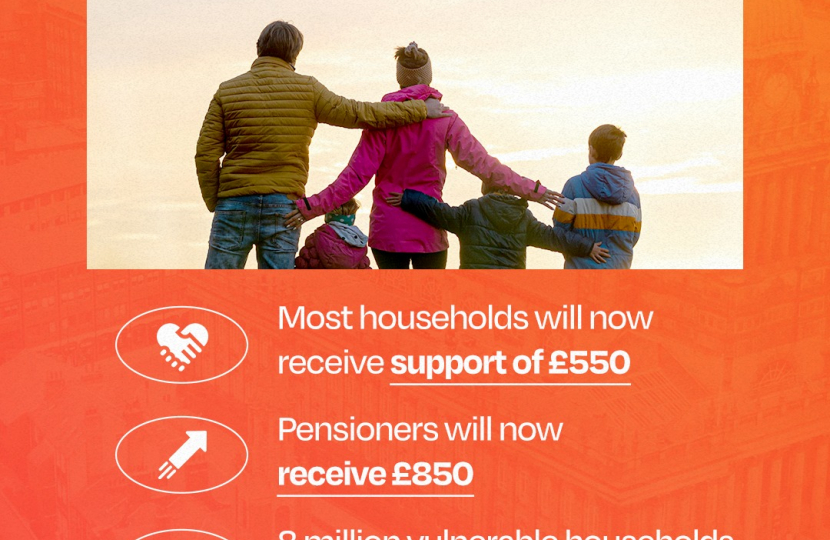 On Thursday 26th May, The Chancellor of the Exchequer Rishi Sunak announced further support to help with the cost of living. Millions of households across the UK will benefit from a new £15 billion package of targeted government support. This announcement builds upon measures previously announced by the government during the spring statement.