Cornwall’s Bid for the New HQ for Great British Rail 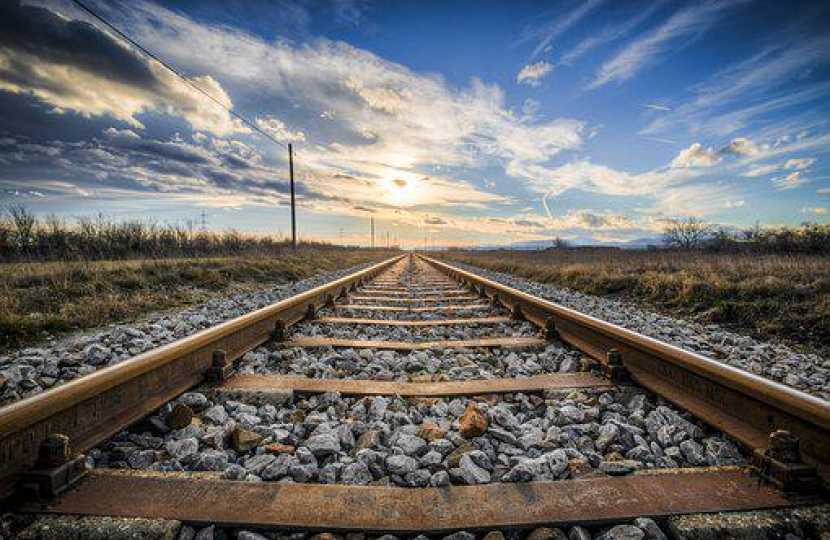 Making public transport work effectively in Cornwall has always had its challenges due to the fact that we are a peninsula and there are rural areas that make maintaining the right frequency of buses difficult to achieve.  However, some positive changes have been made in recent years.  We have seen the introduction of the new fleet of Tinner buses which has marked a major step forward in the quality of our bus network, the introduction of more frequent train services every thirty minutes and a renewed attempt to get better integration between the bus and train timetables so that people can take the train for part of the journey and then connect to a bus. Costs of fares are also an issue and a barrier to people using buses more so this week there was a new pilot announced which makes bus travel more affordable.

The government has also decided to make some quite fundamental changes to the way that our railways operate.  Over twenty-five years ago the railways were privatised with a system of competitive franchises introduced and a body to manage the railway infrastructure.  Private investment has led to some important improvements with the number of passengers travelling by rail increasing by about a third, but the model of privatisation introduced all those years ago by John Major also had many drawbacks.  Railtrack, which was supposed to operate the network, was not a success and had to be replaced by Network Rail.  Some of the franchises ran into financial difficulties and were returned.  In order to maintain the quality of services, the government often had to be quite prescriptive which then stifled innovation.

So last year the government announced that it would bring the railways back together to end fragmentation and bring to an end John Major’s franchise model.  There will be a new organisation called Great British Railways which will plan timetables and services and ensure that tickets can be used on any route.  Rather than long term franchises, where a single company had the concession to run services on a particular section of the railway, in future, Great British Railways will commission private organisations to run services on its behalf on shorter term “passenger contracts”.  This will enable them to plan a holistic service but make use of private companies who can bring innovation and efficiency to aspects of running the national railway network.  It’s a model that has some similarities with the way that Transport for London operate services in the London area currently.  It enables you to have the benefits of private investment while regaining the coherence of a fully integrated national railway network.

As part of the Levelling Up agenda, the Government has also launched a competitive process to decide the location for Head Quarters of Great British Railways and, last week, Cornwall formally submitted a bid to the Department for Transport for Cornwall to be the new home of Great British Railway’s new HQ. This bid is being led by Camborne given its important role in the industrial revolution and the development of the steam engine and, most notably, the ground-breaking work of Richard Trevithick, the inventor of the first steam locomotive.  The proposal includes several potential sites near Treswithian or near Tuckingmill, with a potential for a visitors’ centre inside the town centre. There are 42 applicants across the country with a shortlist produced in May and the winner being announced in the summer after a public vote.