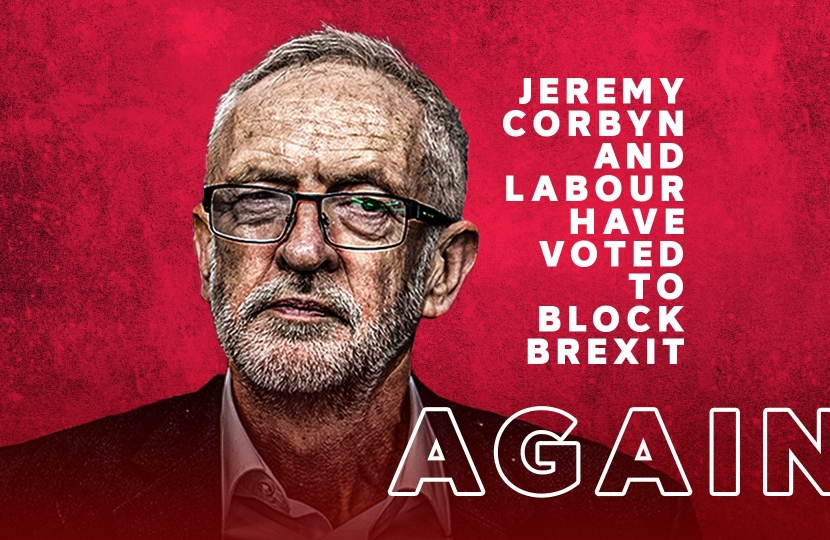 "Last night was another chance to get Brexit done. Boris Johnson has negotiated a great new deal for Britain that delivers Brexit and takes back control of our laws, our money and our borders. The deal passed Parliament with a big majority, and it was the first deal to pass Parliament since the referendum. But then those factions against Brexit and the Labour Party voted to delay it. Put simply, the Labour Party and those remainer factions have voted to delay Brexit again and create more uncertainty. Its time to get Brexit done, for MPs from all sides to get behind the Prime Minister so that we can deliver Brexit, unite our country and get on with the public's priorities."