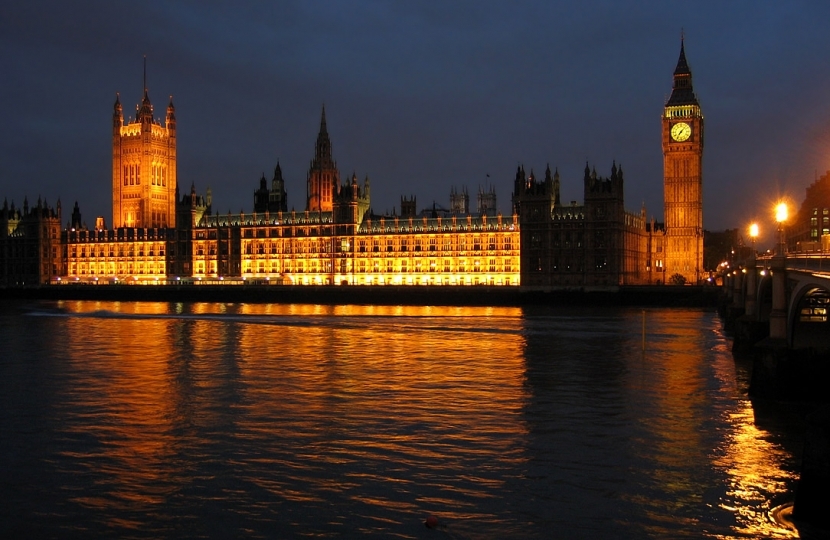 George Eustice, Member of Parliament for Camborne, Redruth and Hayle has today welcomed the news that

Penlon’s Prima ES02 model is now authorised by the Medicines and Healthcare products Regulatory Agency (MHRA) for use in hospitals. It follows extensive final testing of these devices in hospitals to ensure that they are safe and effective. Penlon has worked with the VentilatorChallengeUK consortium, which includes a number of groups including High Value Manufacturing Catapult, Ford, a number of UK based F1 teams and Siemens. The Penlon device is a newly-adapted ventilator design, adapted from previous models, that meets the rapidly manufactured ventilator system specification. It is a fully intubated mechanical ventilator designed to provide support to critically ill patients with a range of functions including volume and pressure controlled ventilation.

Following the device’s approval, the Government has confirmed an order for 15,000 Penlon devices. Hundreds of units are expected to be built over the next week, with production being further scaled up in the coming weeks. The first dispatch of 40 Ventilator Challenge Penlon devices will be sent to MOD Donnington today and will be delivered to the NHS front line very shortly. The news follows the arrival of an existing ventilator model, Smith’s paraPAC plus, to the NHS front line across all four nations last weekend. 80 paraPAC devices were produced last week, with production being ramped up into the hundreds over the next few weeks. As an existing device, the paraPAC already had MHRA approval.

George Eustice, MP for Camborne, Redruth and Hayle said, "Last month the Prime Minister challenged the manufacturing sector to help step up ventilator supplies in order to save lives during the ongoing Coronavirus Pandemic. The news that Penlon's device has been approved is testament to manufacturers heeding this call and coming together in a national effort."

Chancellor of the Duchy of Lancaster Michael Gove said, "The approval of Penlon’s device underlines the significant progress being made in the Ventilator Challenge. I pay tribute to the incredible ingenuity and commitment of our manufacturing industry, coming together as part of the national effort to protect the NHS and save lives."

Last month the Prime Minister called on some of the biggest names in British manufacturing to help step up ventilator supplies, in order to save lives during this coronavirus pandemic. Following this, the government has partnered a number of the UK’s leading technology and engineering firms with smaller manufacturers to rapidly build existing, modified or newly designed ventilators at speed.

Currently, over 10,000 mechanical ventilators are available to NHS patients, which is set to increase further through these new devices as well as through additional orders from overseas.

My office has received an unprecedented amount of correspondence seeking help and advice. To ensure you get the right help as quickly as possible please check www.gov.uk/coronavirus.

George Eustice, the Member of Parliament for Camborne, Redruth and Hayle, has welcomed the outcome of the first round of the newly announce Green Recovery Challenge Fund.