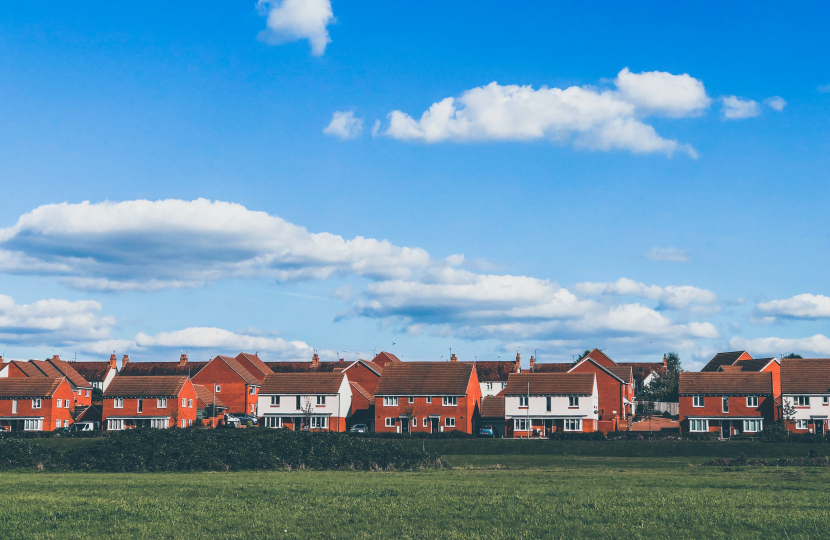 This week the Government has opened a new consultation exploring ways in which local authorities could be given powers to restrict or regulate the use of online sites like Airbnb for holiday accommodation in some parts of the country.

During the pandemic and the immediate aftermath, the pressure on housing availability in Cornwall deteriorated considerably. There has always been a shortage of housing in Cornwall.  For some villages near the coast, it is driven by second homeowners, meaning the villages are empty during the winter.  In some of our towns and other villages, it is driven by the number of people wanting to retire to Cornwall and in some other areas, the impacts of family breakdown and the splitting of family units also add to the pressure.  In a narrow peninsula like Cornwall with a beautiful yet vulnerable landscape, we have to be mindful of the impacts of over-development and that is why I have generally preferred developments on brownfield sites first and for more care on the loss of further green spaces.

The pandemic exacerbated the problem with a new issue. People were unable to travel abroad on holiday and so in both 2020 and last year, those seeking a change of scenery came to Cornwall in their droves and overwhelmed the available holiday accommodation. People found they could get very high incomes from short-term or holiday lets via websites like Airbnb, so hundreds of properties were withdrawn from the local buy-to-let market and advertised instead to holidaymakers. It left an acute problem in Cornwall that Cornwall Council has been wrestling with over the past year. There was a surge of people who had seen their private tenancy terminated earlier than they would have expected, and many ended up in temporary accommodation. To deal with the problem, the Council reacted quickly and put in place a number of pop-up sites with temporary mobile home accommodation. It is not ideal, but it was the right thing to do faced with such a perfect storm and unique pressures on the housing supply.

Over the years, a number of steps have been taken to try to deter second home ownership in places like Cornwall.  About ten years ago the Government scrapped the council tax relief that unoccupied homes could receive so that there was a strong incentive to make sure that houses were rented out to a family in need.  Last year the Government went further and closed a loophole that enabled some second homeowners to class themselves as a holiday let and benefit from being classed as eligible for Business Rates rather than council tax which was another important step forward. The latest work on temporary lets and sites like Airbnb is necessary given the context of what places like Cornwall experienced last year. It is a complex area. On one hand, such sites offer flexibility, and I generally don’t like coming in with clunky regulation which fetters people’s choices, but we also cannot ignore the pressures on housing in Cornwall so considering what else could be done in this area to give Councils the powers they need to ensure the housing market operates for local residents is vitally important.