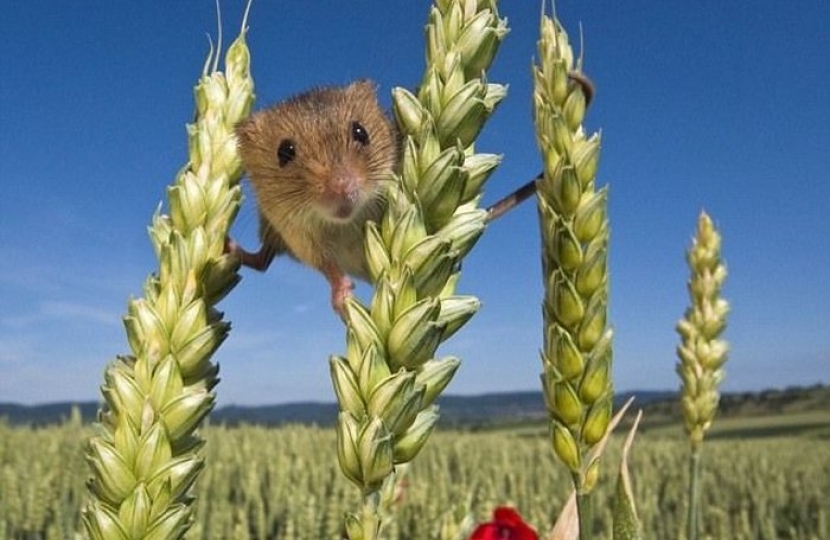 Because it has been an EU competence for so long, agricultural policy makes a good case study in what happens when you give up making policy decisions at a national level and instead subject yourself to the spirit crushing process of haggling behind closed doors in Brussels.

The most striking thing about officials and trade bodies who spend their days on the EU treadmill is that they lose interest in the quest for genuinely powerful ideas and instead get bogged down in arcane arguments about what they need to offer Poland in order to try to outmanoeuvre France and get some minor advance which might just favour Britain on a good day.  It means that throughout Europe, there is a poverty of vision for agriculture and policy makers just plod away like blinkered shire horses.

Compare that with something like education.  Political parties study the evidence from alternative education systems around the world.  They can borrow ideas from the US, Sweden, Singapore or anywhere else that seems to be succeeding.  They then fuse the best ideas in a policy that they judge might work for Britain.  Then there are furious arguments in parliament about whether or not it is the right approach.  In the end, the government has the power to act.  If their idea doesn’t work, the country can change course.  If it does work, other countries will learn from our success.

When was the last time we thought through from first principles what a British agricultural policy should look like?  And what incentive is there for a new MP to show interest in farming policy when there is nothing they can do to alter it?

The Common Agricultural Policy takes up 40 percent of the EU budget and has long been regarded by the public as a symbol of bureaucracy gone mad.  For as long as I can remember, the CAP has carried the suffix “reform”.   No sooner do they complete one reform and it is time to try another.  I think it is time to replace incremental reform with one fundamental transformation combined with a major shift of power back to national governments and that is the case made by Open Europe in their latest pamphlet which the Fresh Start Group will discuss this week.

I spent ten years working in the farming industry and I think it matters.  I do not agree with those who say we should simply scrap all support for farmers and import our food from abroad.  First of all, food security is a coming issue.  A rapidly growing world population combined with the fact that countries like China are becoming wealthier and consuming more means that there will be pressure on the world’s capacity to produce food and we will need to produce food in the developed world too.  Agriculture is also unique as an industry. It is not just about food production at a given unit cost, it is about life itself.  We should be continually improving animal welfare standards and enhancing our natural environment.  If we value life, then we should value the role of the British farming industry.

So what would a transformation of the CAP look like?   Firstly, you would end the assumption of a “common policy” and instead adopt a commitment to “common objectives.”  At a European level you would set a broad framework that aimed to enhance biodiversity, deliver food security and improve animal welfare.  Then national governments would be given the freedom to innovate, try new ideas and learn from one another as they competed to deliver those shared objectives.

Secondly, rather than having ludicrous centralised rules that dictate what proportion of a farmer’s land must be set aside from production and how many crops they must grow (which is what is currently being proposed) you would scrap the pillar 1 “single farm payment” and instead plough the money into a tradeable market in transferable biodiversity obligations.  This means that farmers on highly productive land might choose to forego their subsidy entitlement, while those on more marginal land might opt in to more environmental obligations.  There is evidence that having concentrated “wildlife corridors” in key geographic areas can do more to establish the right habitats to allow wildlife to flourish than a piecemeal approach.  Farm payments would therefore be better targeted.

Thirdly, you would repatriate the funds currently delivered through what is called pillar 2 (grants to improve farm competitiveness and longer term environmental schemes) and these would be both funded and managed entirely at the discretion of DEFRA.  These funds could even become an element of regional economic policy and could also bring to life some of the government’s wider ambitions set out in their Natural Environment White Paper.

Finally, to ensure that there was a level playing field within the single market, you would establish a set of state aid rules specific to the agricultural sector which reflected the new mode of operating.  This would prevent British farmers from being disadvantaged because of, for example, the French government subsidising their own farmers more generously which is what the UK industry fears most.

Critics would say that such proposals are not currently on the negotiating table, that we have no prospect of getting agreement from the European Commission, will struggle to find allies and must therefore put the blinkers back on and focus on attempting to sneak through some minor tweak to the current bureaucratic madness instead.  But at some point, that will change so we might as well start thinking for the long term now.