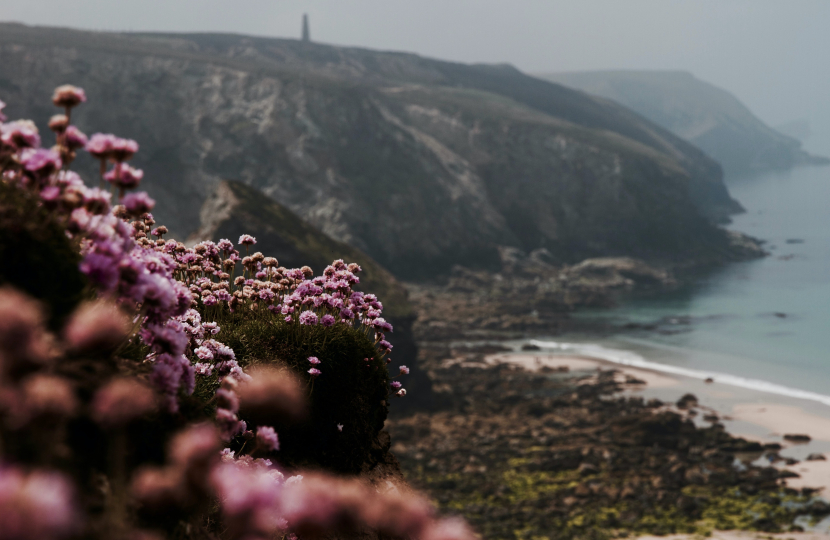 Being a peninsula like Cornwall creates unique economic challenges. Our industries have to transport their goods further to market, which adds costs. Recruiting staff can be even more of a challenge for business. A lack of profitability means that average wages can be lower. When it comes to further transport infrastructure, the further west you go the fewer MPs there are left making the case for investment, and government departments like the Treasury often fail to understand the dynamics of local economies. For all of these reasons, the case for Cornwall and economic investment in Cornwall has to be made repeatedly and consistently.

Back in 2019, the Government gave a clear commitment to replace the cumbersome and overly restrictive EU structural funds once Brexit was complete with our own UK Shared Prosperity Fund (UKSPF). This was intended to support industry in poorer parts of the country and to ensure that we see new industries and better-paid jobs in places like Cornwall, rather than just seeing prosperity collect around the Home Counties. I campaigned to leave the EU and I want us to decide our own regional policy and have the freedom to design our own grant schemes that really work for places like Cornwall. However, with the power to set our own policies of economic regeneration comes the responsibility to get it right.

Last week, the Minister for Levelling-Up confirmed the promise made in 2019: the UK Shared Prosperity Fund will match the previous complex, rigid, and bureaucratic EU Structural Funds, pound-for-pound. This will begin with a £132 million share for Cornwall of the full £2.6bn packages for 2022/23 and increase by 2024/25 once the final EU funds have been wound down, at which point the UKSPF will match the average of previous EU funding each year.

This new funding will be tailored to fit Cornwall’s needs and bring additional powers and more investment that is needed to help regenerate our communities. Cornwall Council has recently announced their ambitious plan for sustainable growth and regeneration called Prosperous Cornwall 2050. This plan sets out the Council’s plan to tackle the housing shortages in Cornwall, as well as expand our transport infrastructure, and make Cornwall a prime environment to start and grow a business.

In addition to the UKSPF, the recently published Levelling-Up White Paper set out a new vision for Cornwall within the United Kingdom by inviting us to be one of the nine counties invited to negotiate a new ‘county deal’. This will give local leaders more control over areas such as transport, skills, and infrastructure and is part of the largest devolution of power from Whitehall to local leaders in modern times. This is further boosted by the £23.7 million ‘Town-Deal’ package for Camborne, which is supporting projects such as the ‘Fibre Park’ tech hub and other projects regenerating areas in the town centre which will make a genuine difference and are a welcome boost for the town.

Since I was first elected twelve years ago, I have made clear that economic regeneration in Camborne, Redruth and Hayle was my number one priority so it is very positive to see that the Government is developing a vision for how we can improve all areas not just focusing on the large cities such as Manchester or London.