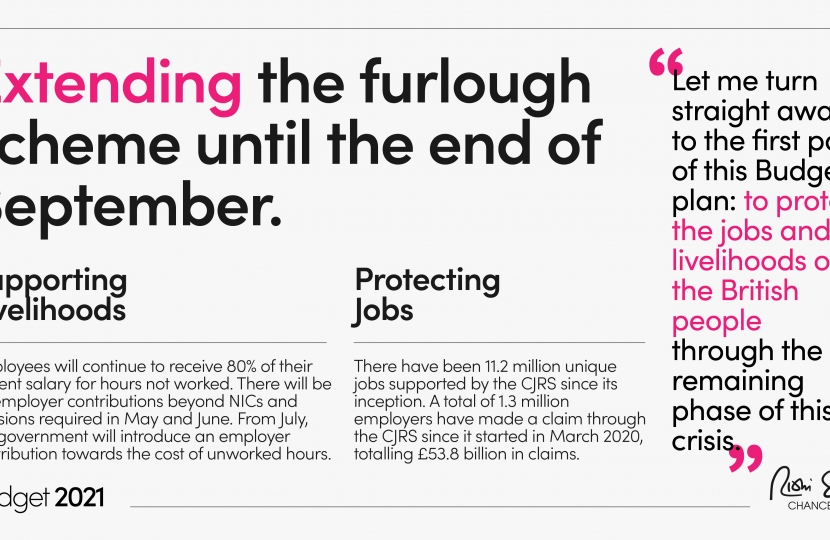 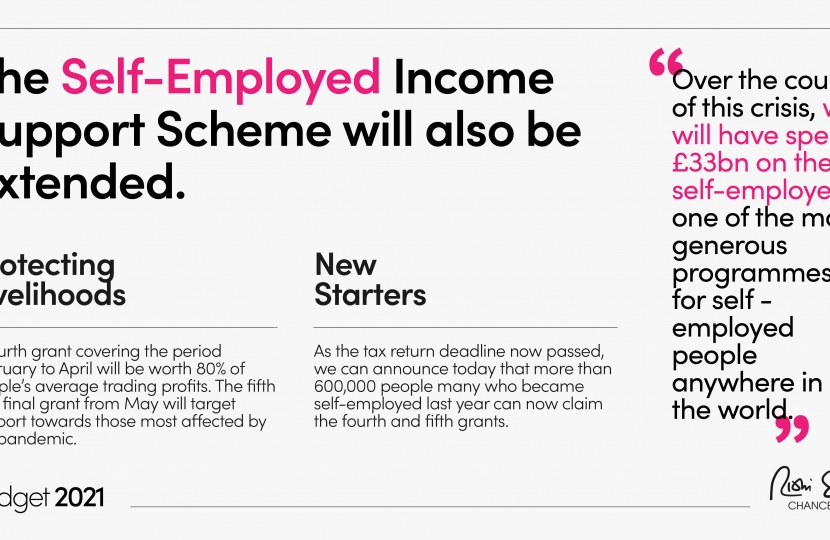 Protecting jobs and supporting livelihoods remains a key priority in preventing economic scarring and supporting incomes. The Budget confirms the continuation of the CJRS in its current form until the end of June 2021. As the economy reopens and demand returns, the government will introduce employer contributions towards the cost of unworked hours until September 2021.

All businesses, not just those who used the furlough scheme. Larger businesses (not SMEs) will only be eligible if their revenue has declined. Furthermore, there will be an expectation that large companies using the scheme will be constrained in their ability to make dividend payments or capital distributions to shareholders, and employees will not be able to be made redundant or given notice whilst on the scheme.

To support businesses and employees across the UK through the next stage of the pandemic, the government is extending the CJRS for a further five months from May until the end of September 2021. Employees will continue to receive 80% of their current salary for hours not worked. There will be no employer contributions beyond National Insurance contributions (NICs) and pensions required in April, May and June. From July, the government will introduce an employer contribution towards the cost of unworked hours of 10% in July, 20% in August and 20% in September, as the economy reopens.

More information on the budget can be found HERE