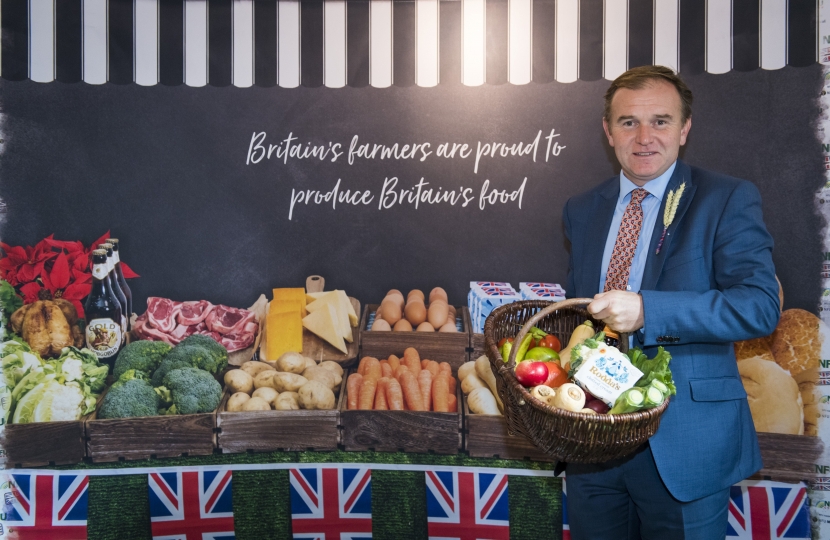 When George was Farming minister, he pressed very hard to try and secure a fully operational Seasonal Agriculture Workers scheme to allow our agricultural and horticultural industries access to the labour they need for harvest. At the time George was only able to get an agreement for a pilot scheme of just 2,500 workers for the next two years.

Whilst the industry just about managed last year, George had been contacted by constituents and business owners who are stating that there is an acute problem recruiting necessary staff for the current year and this poses questions for both industries. Therefore George previously tabled an EDM (2269) calling on the Government to increase the quota on the 2019 pilot to 10,000 workers and to convert the pilot into a fully operational scheme for 2020. You can follow the progress of the EDM at: https://edm.parliament.uk/early-day-motion/52791/seasonal-agricultural-workers-scheme

George, in his previous role also held a Westminster Hall Debate on the Migration Advisory Committee (MAC). The MAC is a non-statutory body that has over the last 12 years guided the government in a series of key decisions on its migration policy but it’s proposals on post Brexit immigration policy have caused widespread disquiet. In yesterday’s Westminster Hall debate, George Eustice criticised the fact that every one of the six members of the Committee were economists and that there was no representation from people with knowledge of business or employment nor any Trade Union representation.

You can keep updated with George's plans to support Seasonal Agriculture Workers on this page.