Cornwall: The UK's Gateway to Space 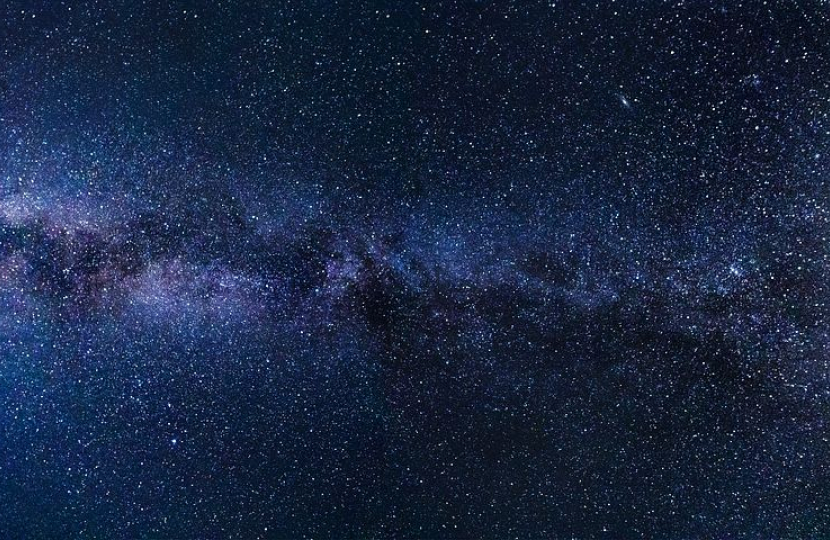 Last week, there was an event at Goonhilly Earth Station near Helston that marked the formal launch of the Cornwall Space Cluster. Cornwall is a natural fit for a space cluster; we will host a horizontal launch site of the Spaceport near Newquay, a satellite ground station at Goonhilly, UAV testing sites, and wider collaboration with industry.

Here in the Camborne and Redruth area, we bring a unique contribution toward this wider goal of developing a Cornwall Space Cluster. This begins with our fantastic further education organisations like Cornwall College leading the way in developing future skills such as their £2.4 million Skills Accelerator project. This is being run in partnership with Truro and Penwith College and will focus on curriculum and skills development in the electric vehicle and emerging green technology industries for Cornwall’s businesses and a workforce of the future.

Our contribution also extends to the industry-leading businesses we have in our area. These include R&D and tech companies such as Bluefruit Software, Headforwards, or n-Coders all of which are undertaking pioneering work. We also have excellent businesses working to restart Cornwall’s production and export of raw materials including Tin and Lithium at South Crofty and United Downs. Historically, Cornwall has an important place in this country’s industrial development, with Redruth playing a particularly important role as one of the birthplaces of the industrial revolution and as the centre of the Cornish diaspora across the world.

The first, deep geothermal power project in the UK is also here in Cornwall at United Downs. Geothermal Engineering Ltd (GEL) is a small Cornish company that has successfully proved the concept by drilling two deep wells, one to bring the naturally hot water to the surface and the other to deposit the used fluid back underground. Geothermal electricity is known as baseload, because it is generated 24/7 regardless of the weather at the surface, balancing out the peaks and troughs of other renewable energy sources.

Furthermore, there are now also around 15 offshore wind project developers now active in our region, all of which are seeking to set up in the Celtic Sea. What is particularly encouraging is the turn round of the Wave Hub project in Hayle, now called TwinHub.  There have been some challenges trying to deploy wave power in recent years, but it is now set to become one of the Celtic Sea’s first floating offshore wind (FLOW) arrays after the project diversified in recent years utilising its existing infrastructure for the deployment of FLOW.

While regular, consumer space travel may be some way off, it is clear that Cornwall is in a unique and historic position. With the right support from the government and some innovative thinking, we are developing into the Green Energy capital of the UK and could well play an important role in this space over the course of the next decade.