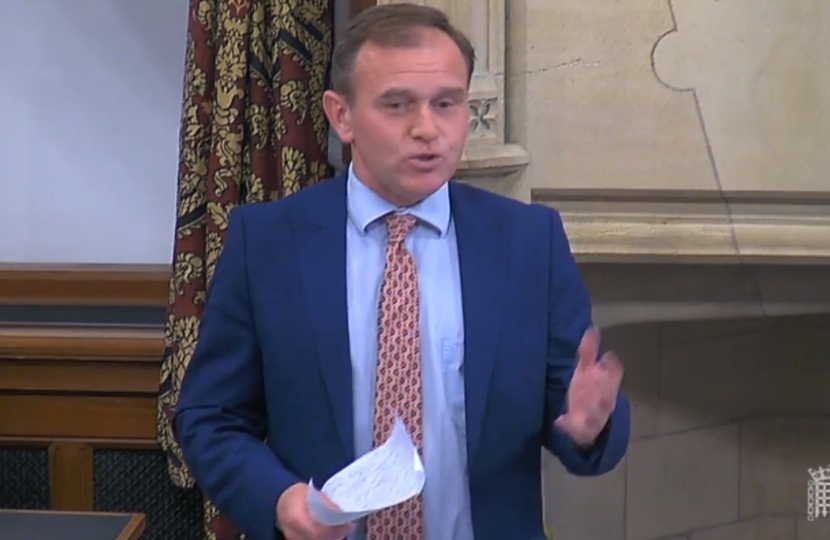 George Eustice, MP for Camborne, Redruth and Hayle has today called for a shakeup of the Migration Advisory Committee (MAC) and for its Chairman, Professor Alan Manning, to be replaced when his term ends in November.

In yesterday’s Westminster Hall debate, George Eustice criticised the fact that every one of the six members of the Committee were economists and that there was no representation from people with knowledge of business or employment nor any Trade Union representation.

George Eustice said, “I campaigned to leave the EU and I want us to have an independent migration policy but with the power to control our own policy comes the responsibility to get it right.  The current MAC is not fit for purpose.  It is made up exclusively of economists who have never created any wealth nor created jobs.

“They are obsessed with abstract economic theories around productivity and appear to believe they can use immigration policy to socially engineer change by getting rid of people on lower incomes and destroying the industries they work in.  Under the MAC proposals, Sajid Javid’s own father would have been denied entry to our country which is indefensible.

“We need to broaden the committee so that there is real world experience from business and trade unions and Alan Manning must be removed from post in November when his current term ends.”