George welcomes announcement that more than 1,000 flood schemes will benefit from record investment 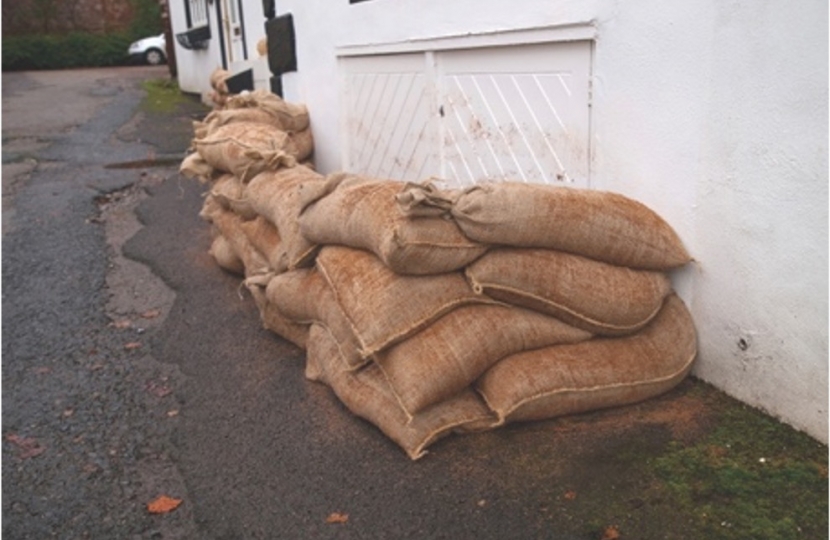 George Eustice, Member of Parliament for Camborne, Redruth and Hayle, has today welcomed the announcement that over £860m will be invested in over 1000 flood alleviation schemes this year with further action including improvements to flood insurance.

Thousands more homes and businesses are to be better protected from flooding and coastal erosion, as part of plans published today by the Government outlining a record £5.2 billion of investment over the next six years. More than £860 million will be spent in 2021-22 boosting the design and construction of more than 1,000 schemes across England as part of the Environment Agency’s annual capital programme.

The new funding will mean 275 more homes and businesses in Camborne, Redruth and Hayle are to be better protected from flooding and coastal erosion by 2026-27, as part of new plans published by the Government alongside a £5.2billion investment.

The Flood and Coastal Erosion Investment Plan outlines how this record £5.2 billion of investment over the next six years will be spent, including more than £860 million in 2021-22 on boosting the design and construction of more than 1,000 flooding alleviation schemes. 138 homes will benefit from nearly £2.5 million in investment during 2021-22, as part of the £860 million worth of investment, helping to rapidly give greater protections to homes that are vulnerable to flooding and coastal erosion.

This new funding will help to protect a total of 336,000 properties in England by 2026-2027, helping to avoid £32 billion in wider economic damages and reducing the national flood risk by up to 11 % across the country.

Following the announcement, George said, “The tragic recent events in Germany and Belgium serve as a sobering reminder of how devastating flooding can be.

“We are standing by communities and will bolster defences against flooding across England with many thousands of more properties better protected by 2027.

“It’s important we take action right across the system. Our comprehensive plan will achieve this by tightening planning procedures, helping more people access insurance and making homes more resilient to the effects of flooding.”

Helen Dobby, Devon, Cornwall & Isles of Scilly Director at the Environment Agency, also added: "Recent devastating flood events across Europe have thrown the spotlight starkly and irrevocably on climate change and our need to adapt. We can expect to see more instances of extreme weather bringing increases in flooding and coastal erosion.

"We know there’s a lot to do and we are already working hard locally with partners and communities to deliver the new six-year programme which will bring better protection and increased resilience to almost 9,000 households in towns and villages across Devon, Cornwall and the Isles of Scilly by 2027."