George welcomes launch of the APPG for the Great South West 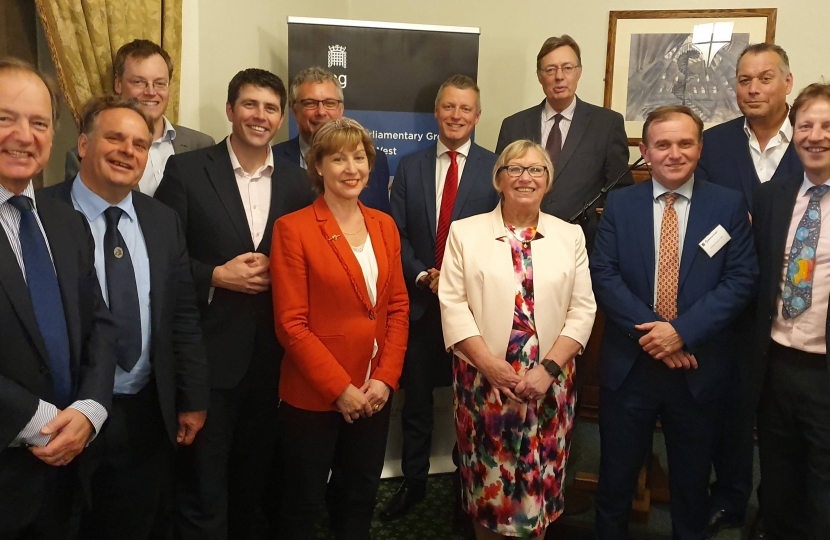 George Eustice has today welcomed the launch of the APPG for the Great South West. The APPG is a group of cross party MPs who have come together to promote the South West and all that is good about it.

The South West is a great place to live, work and do business. The Great South West economy is nationally significant, larger than any combined authority and double the size of both Greater Manchester and the West Midlands. Phrases such as the Northern Powerhouse and Midlands Engine are commonly used across the country, but what about our South West? With the right backing, the South West has the potential to be one of Britain’s most prosperous economies.

George said, "The establishment of an APPG for the South West is a great idea, and I am proud to be a part of the group. In the South West we have a lot to be proud of and I hope that by all coming together, we can start to truly promote the interests of the South West and raise our profile."

George Eustice, Member of Parliament for Camborne, Redruth and Hayle has welcomed the news that three good causes across the constituency have received funding raised by players of People's Postcode Lottery.