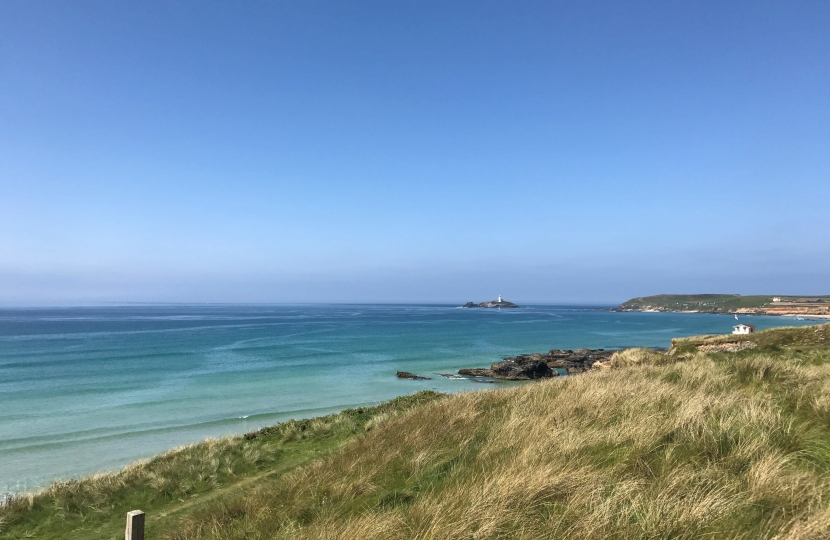 George Eustice, MP for Camborne, Redruth & Hayle has welcomed news of further protections for England's marine life as part of a significant expansion of England's 'Blue Belt' of protected areas to date.

Stretching from Cornwall to Northumberland, the new protections safeguard 12,000 square kilometres of marine habitat, an area almost eight times the size of Greater London. Among the species and habitats that will benefit from the protections are the rare stalked jellyfish, short-snouted seahorse and blue mussel beds.

George said, "The UK is already leading the rest of the world by protecting over 30% of our ocean - but we know there is more to do. Establishing this latest round of Marine Conservation Zones in this Year of Green Action is another big step in the right direction, extending our blue belt to safeguard precious and, diverse sea life for future generations to come."

You can read case studies about the areas protected in Cornwall below: