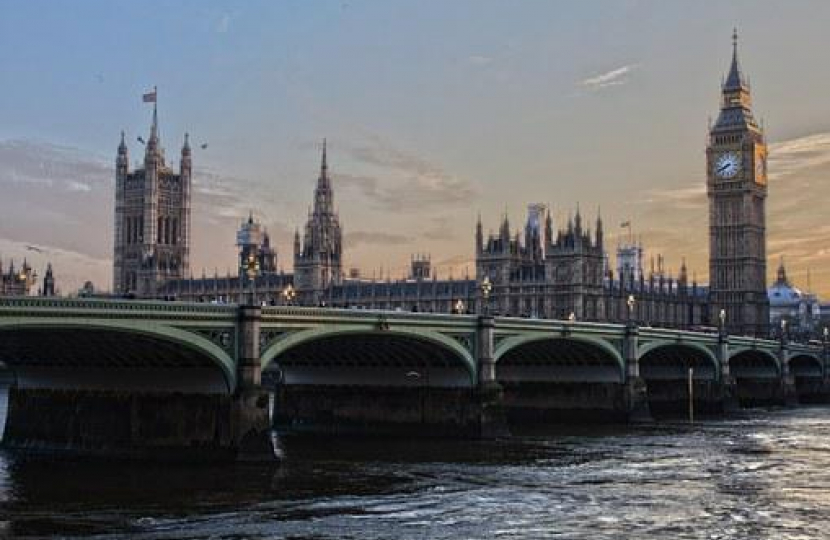 On Tuesday, it was the State Opening of Parliament in Westminster. This marks the formal start of the parliamentary year and the Queen’s Speech sets out the government’s agenda for the coming period. This was the first full State Opening since 2019 due to the constraints of the Pandemic so it was positive to be back as in previous years.  However, it was also the first in over sixty years that the Queen was unable to attend herself, with Prince Charles delivering the speech on her behalf.

This year, the Queen’s Speech focused on some 38 different Bills but at its heart was an agenda to get the country back on track after the pressures of the pandemic and to continue to implement the agenda we were elected on in 2019.  We want to see a country where conditions are perfect for a high-wage, high-skill economy that reaches all parts of the United Kingdom, including Cornwall.

There were several bills aimed at delivering for the Cornish economy and improving life chances including the Levelling Up and Regeneration Bill, the Schools Bill, the Transport Bill, and the Renters Reform Bill. Economic regeneration in Camborne, Redruth and Hayle is my number one priority so it is very positive to see that the Government is developing a vision for how we can improve all areas not just focusing on the large cities such as Manchester or London.

I particularly welcome the new powers that will be given to Cornwall Council through the Levelling Up and Regeneration Bill which will allow them to levy a high rate of Council tax on 2ndhomes in Cornwall if they are furnished but not occupied as a sole or main residence. This will serve two purposes: allow for more investment and income for Cornwall Council and reduce the burden of second homes on the overall housing stock in Cornwall.

Given there are currently around 72,000 homes that have been empty for more than two years in England, the revamped system goes much further than existing rules, where homes can lay dormant for up to two years before Cornwall Council can act.

In addition to having the power to apply greater premiums at a level of their choice, Local Authorities will enjoy flexibility on how to spend the funds raised and can decide to prioritise keeping council tax bills low for local households. This will also help deliver the infrastructure that communities really need, including genuinely affordable housing, social care, and children’s services.

In many villages across Cornwall, especially in coastal areas, we have seen much of the housing stock being bought up by 2nd homeowners or turned into holiday homes. This takes much of the community out of these areas leaving few options for local people to live in the areas they often grew up in. This policy is an important step in the right direction by giving Cornwall Council the powers they need to address the problem.