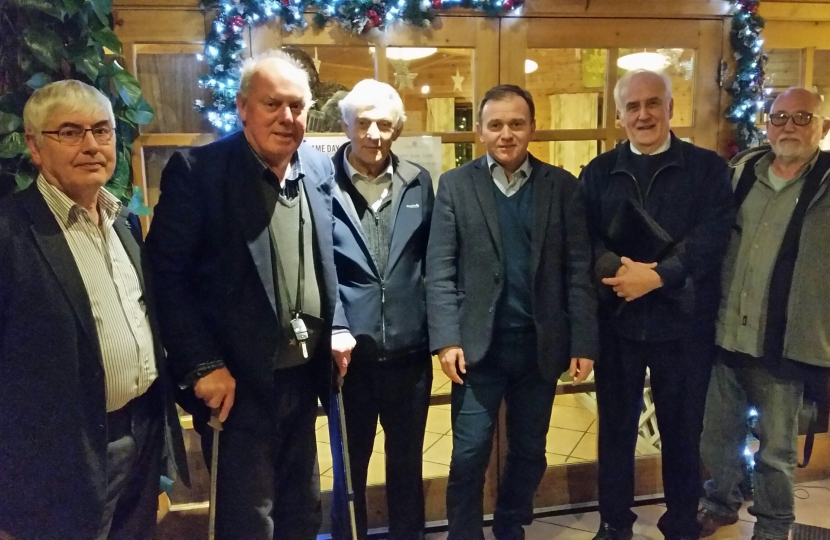 Following rumours spread by the local Labour party that St Michael’s Hospital was being forced to close, George Eustice recently met with the trustees of the hospital to discuss these concerns. This follows discussions George has had earlier in the year with the Chief Executive of Royal Cornwall Hospitals Trust and the Kernow Clinical Commissioning Group.

All three organisations confirmed that there are no plans to close the hospital but that instead innovative solutions are being looked at to increase patients and referrals at St Michael’s.

St Michael’s Hospital already carries out 95 percent of all breast cancer operations in Cornwall and its three orthopaedic operating theatres are busy five days a week. This level of work is extraordinary and the reason St Michael’s should have confidence in its future.

“There have been rumours circulating for some months now that the hospital is going to be closed which has been unsettling and unfair to the dedicated staff working there. We should not undermine confidence in our local NHS. Instead we should support and strengthen it”