Vote Conservative on May 6th! 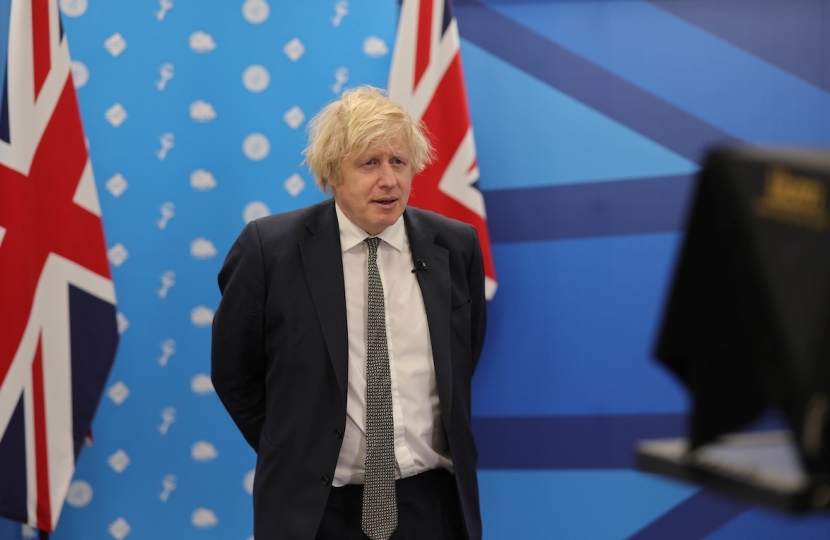 On May 6th, people right across Cornwall will be able to exercise their democratic right to elect their local representatives to Cornwall Council.

The last 12 months have certainly been difficult for many people and the support offered by local government organisations has been vital to many individuals and businesses alike all over the county. We desperately need an administration in County Hall that has the courage to exercise judgement and to make decisions even though they might sometimes involve difficult choices. In recent years Cornwall has suffered by having a Lib Dem administration that calls for more decision making power but lacks the courage to take decisions.  They have been too preoccupied with their latest press release, or their latest leaflet to actually think about their responsibilities as an elected administration.

In addition, this year the Lib Dem’s will be increasing Council Tax by almost 5% with some households seeing their bills go up by around 7-8%. This would be particularly concerning in normal times and I have opposed these rises in the past. However, we are currently living through one of the most substantial economic downturns since the Second World War with many businesses being forced to close and many people losing their jobs.

The Conservatives will be fielding candidates in every ward in Camborne, Redruth and Hayle and I invite you to contact them to discuss any concerns that you might have or to discuss their plans for your area.

Any further questions, please do not hesitate to get in touch with my office or the above candidates!