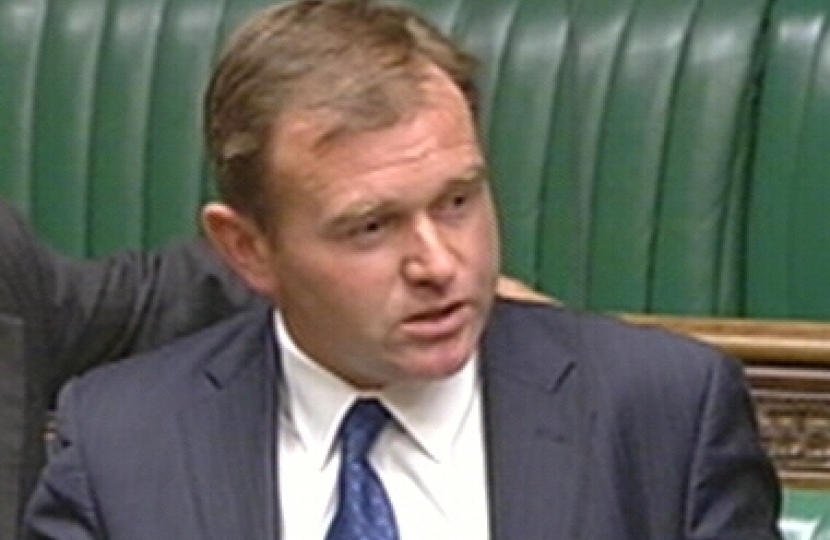 George Eustice MP welcomed the Prime Minister's decision to keep Britain out of an European fiscal union by vetoing an EU-wide treaty on Monday. During Mr Cameron's Parliamentary statement on Tuesday, Mr Eustice sought reassurances that the Government will revisit some of the EU directives that were transcribed into UK law by the previous Labour Government with a view to removing some of the gold-plating that businesses complain about so much.

In response, the Prime Minister said, "My hon. Friend makes a very good point. There have been occasions on which EU directives have been added to by Government Departments and implemented with more vigour than in other parts of the European Union. We have tried to put a stop to that under this Government... In future we can ensure that we do only what is absolutely necessary, rather than gold-plating."